Our economy lags, job growth is weak, and unemployment remains higher than most of the nation and neighboring states in the Northeast region.

New Jersey’s families are falling behind under Chris Christie. Commuting costs are skyrocketing: tolls are up, train and bus fares are up, and property taxes continue to climb — all while funding for key priorities like public education and health care for women and children has gone down or been cut altogether.

And Christie’s fiscal mismanagement has made our state’s prospects for future economic growth bleak. He’s led New Jersey to a record nine credit downgrades and a public pension crisis while expecting working families to foot the bill for the billions he’s given in tax breaks for big corporations and special interests.

From Bridgegate to a stalled Sandy recovery to taking outrageous personal gifts while traveling around the country and the world on our dime, Christie’s tenure has been marked by scandals, arrogance, self-serving deals, and incompetence.

And most cynically of all, Chris Christie has used our state as a nothing more than a platform to put his personal ambition ahead of public service. There has been no vision for our future, no plan for making New Jersey a leader with good jobs with good pay, no commitment to working and middle class families, and no dedication to finishing the job.

New Way for New Jersey is dedicated to moving our state in a new and better direction with Democratic values and a new vision for individual opportunity and economic growth. 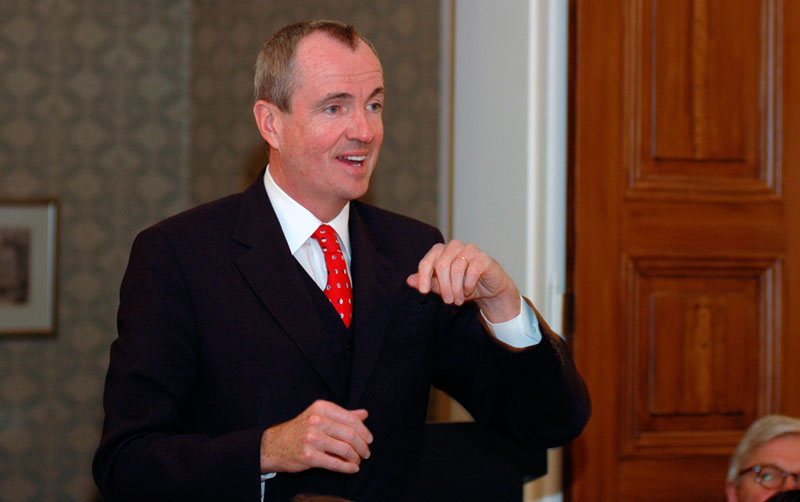 On a good day, New Jersey creates jobs with a future so workers can support their families and save for a secure retirement.

Here’s how we get there »